In this section, we explore the “network” of users talking about ESSA on Twitter.  We begin by describing the data collected and then provide details on the connections between users.

The Data:
The data set contains 12,883 tweets posted by 8,267 unique users during the week following the passage of ESSA (December 11th, 2015, and December 18th, 2015). Tweets were identified based on the inclusion of the term “Every Student Succeeds Act” or the abbreviation “ESSA”.  Connections between users were defined as a user retweeting another user’s tweet or a user directing a tweet at another user (@).

Here is a quick visualization of the full network.  Colors indicate whether the user generally expressed positive, negative or neutral sentiments in their tweets. 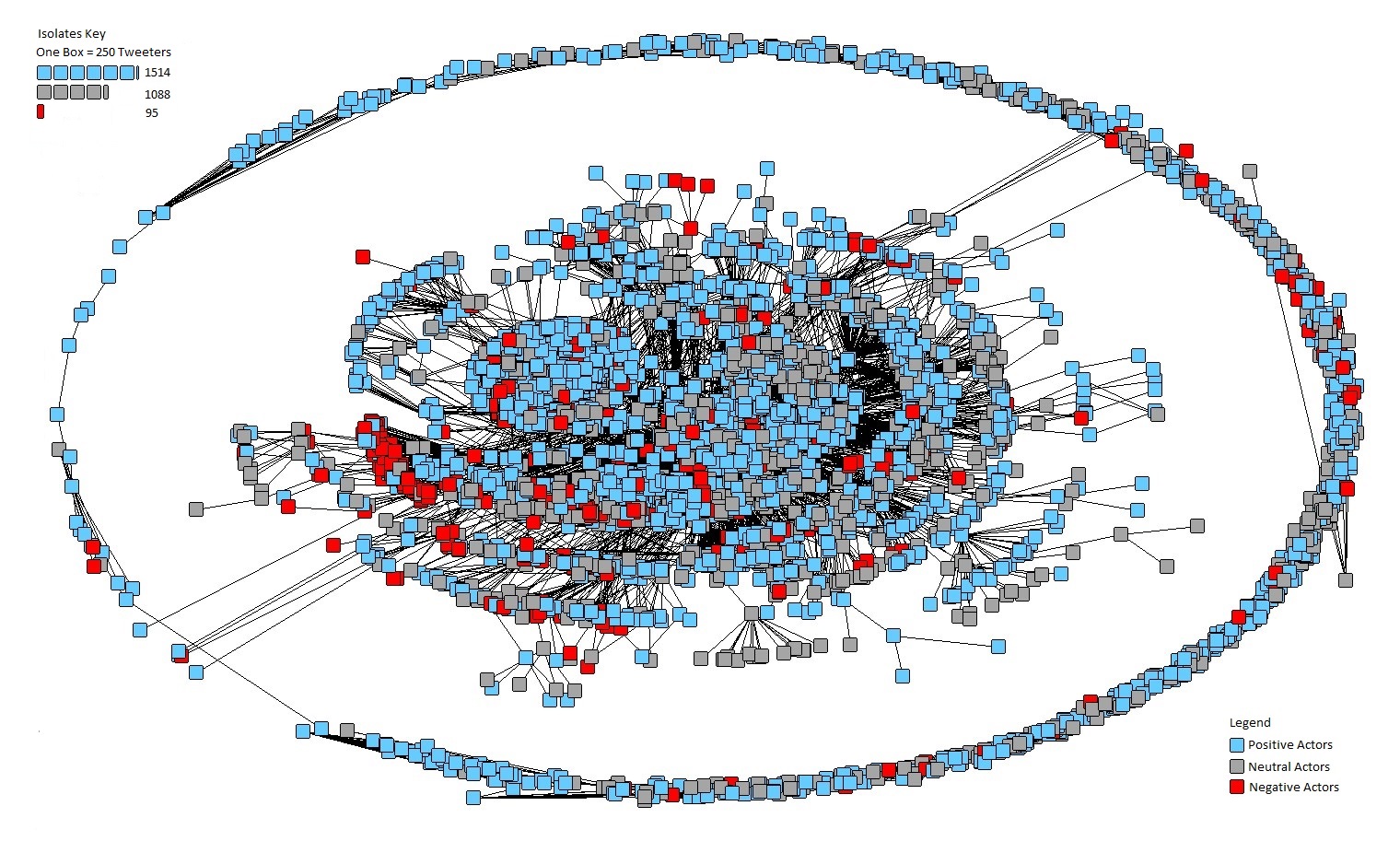 Activity:
There was great variability in the activity around ESSA across users on Twitter.  The vast majority of users only tweeted once; however, a small handful of users were quite active.  Here’s a quick breakdown on activity.

On average, each user tweeted

75 users
who tweeted more than 10 times.

The most frequent user tweeted

148 times
(that’s nearly once an hour for the entire week).

Retweets and Original Tweets:
A substantial portion of the Twitter activity around ESSA consisted of the propagation of messages originating with other users.  These “retweets” actually made up the majority (6,950) of the tweets collected. 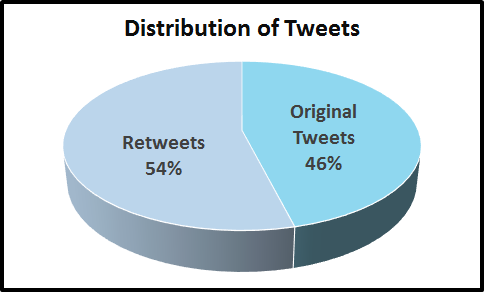 Mentions:
Not only were users busy retweeting content posted by other users, many of them were actively directing messages at specific users through the use of the @ function in Twitter.  Nearly one in three tweets (9,440) contained a mention of a specific user. 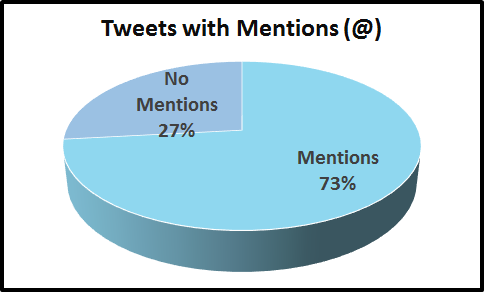 How Connected is the Network?
Despite the high number of retweets and mentions, the social network was largely fragmented, meaning many users were disconnected from many other users, with a substantial portion only having connections (retweets or mentions) with several other users.  In fact, the network was comprised of 2,989 unique components or separate groups of users, with the average user connected to only 2 other users.   The interactive graphic below shows the full network slowly being dissolved to only include users that have connections to a certain threshold of other users.  As you can see, it doesn’t take a large threshold for substantial numbers of the users to disappear. 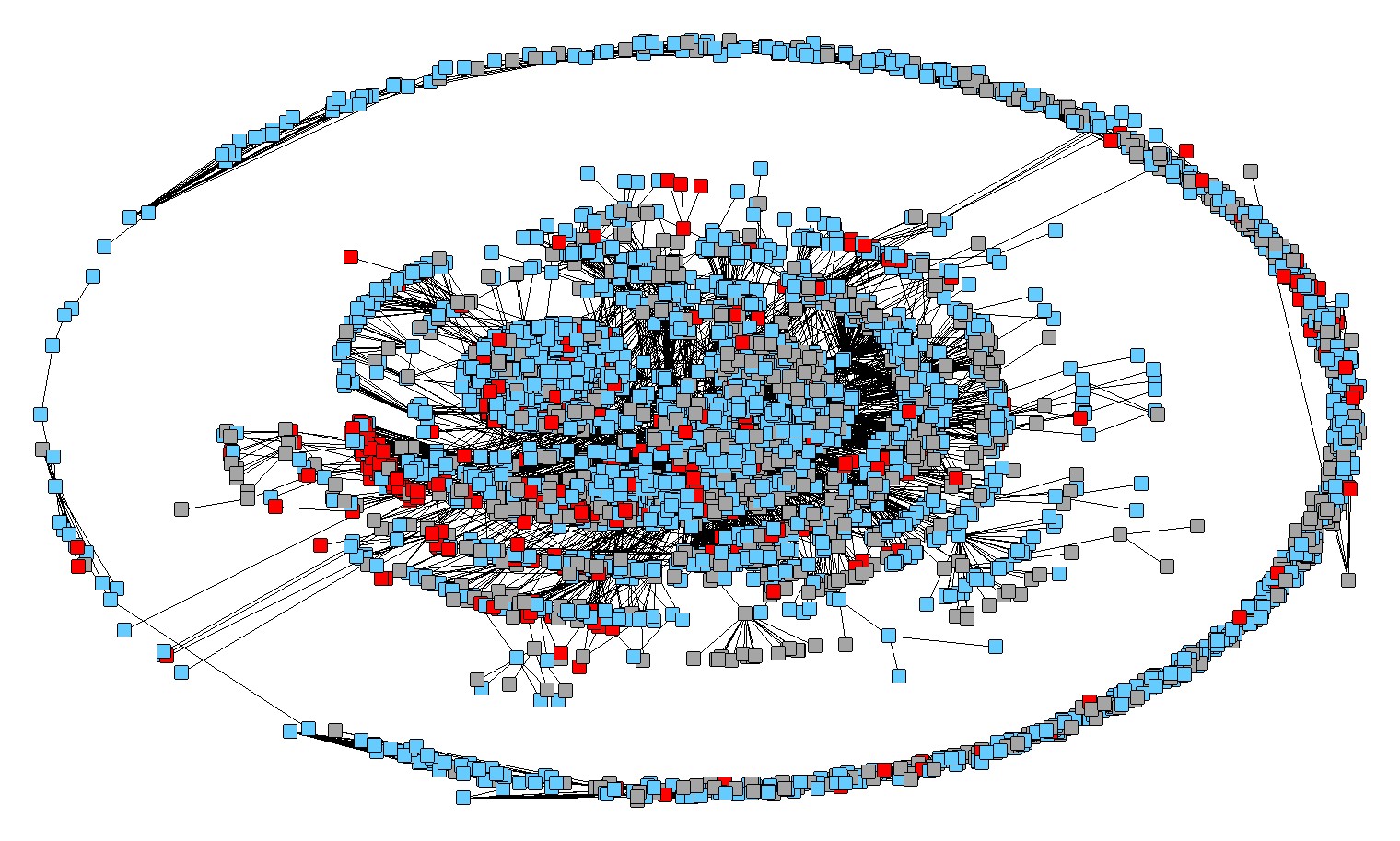 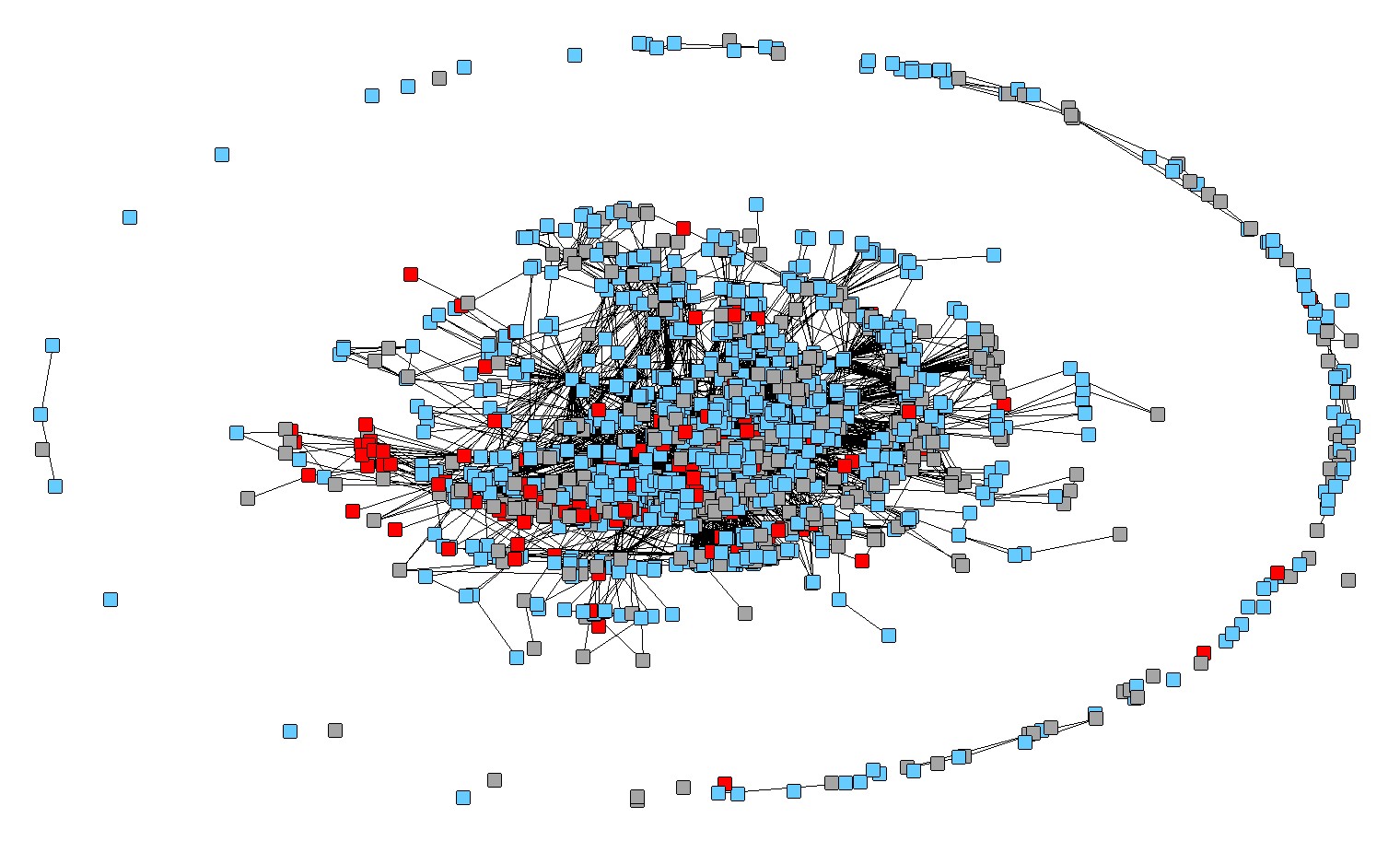 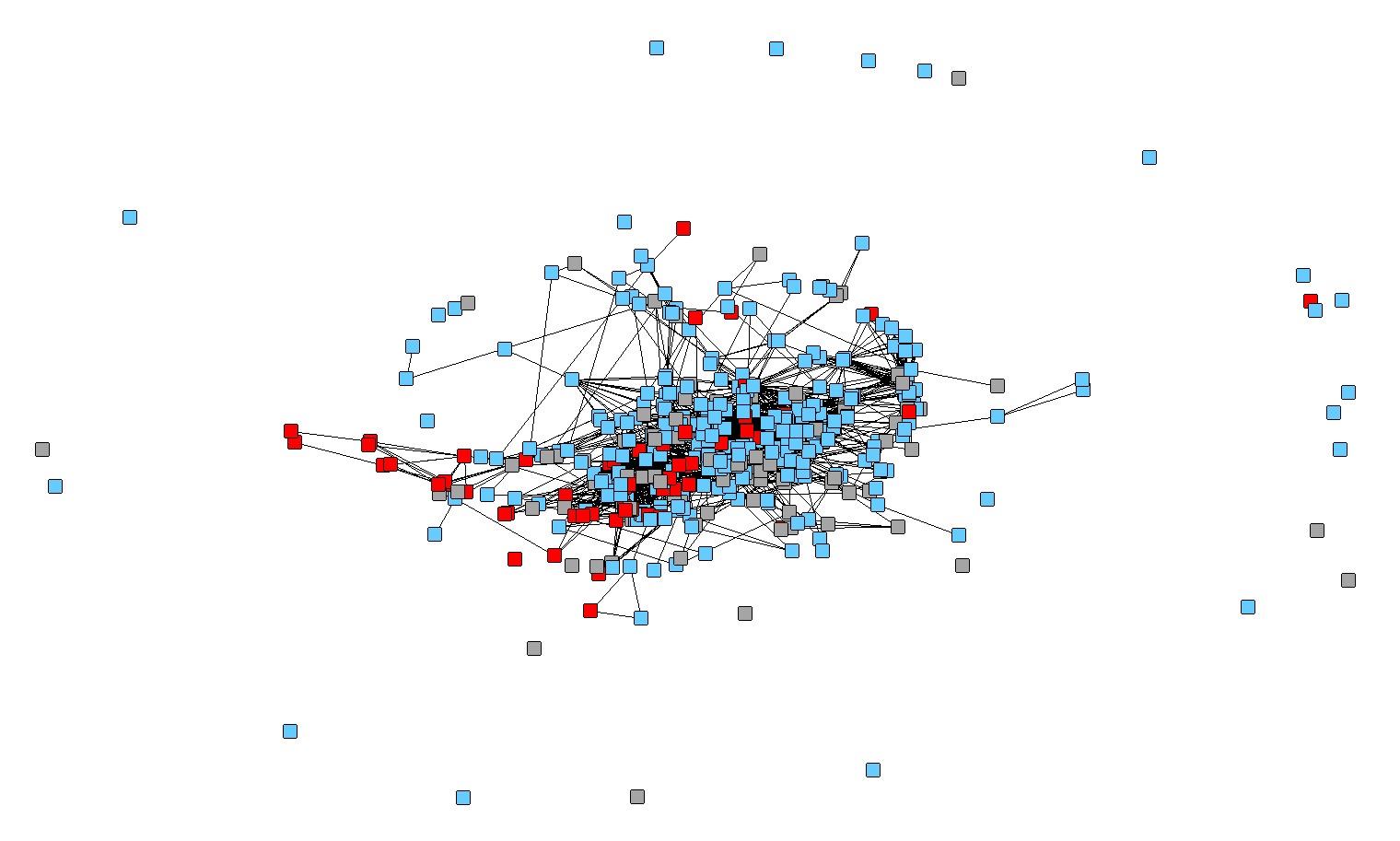 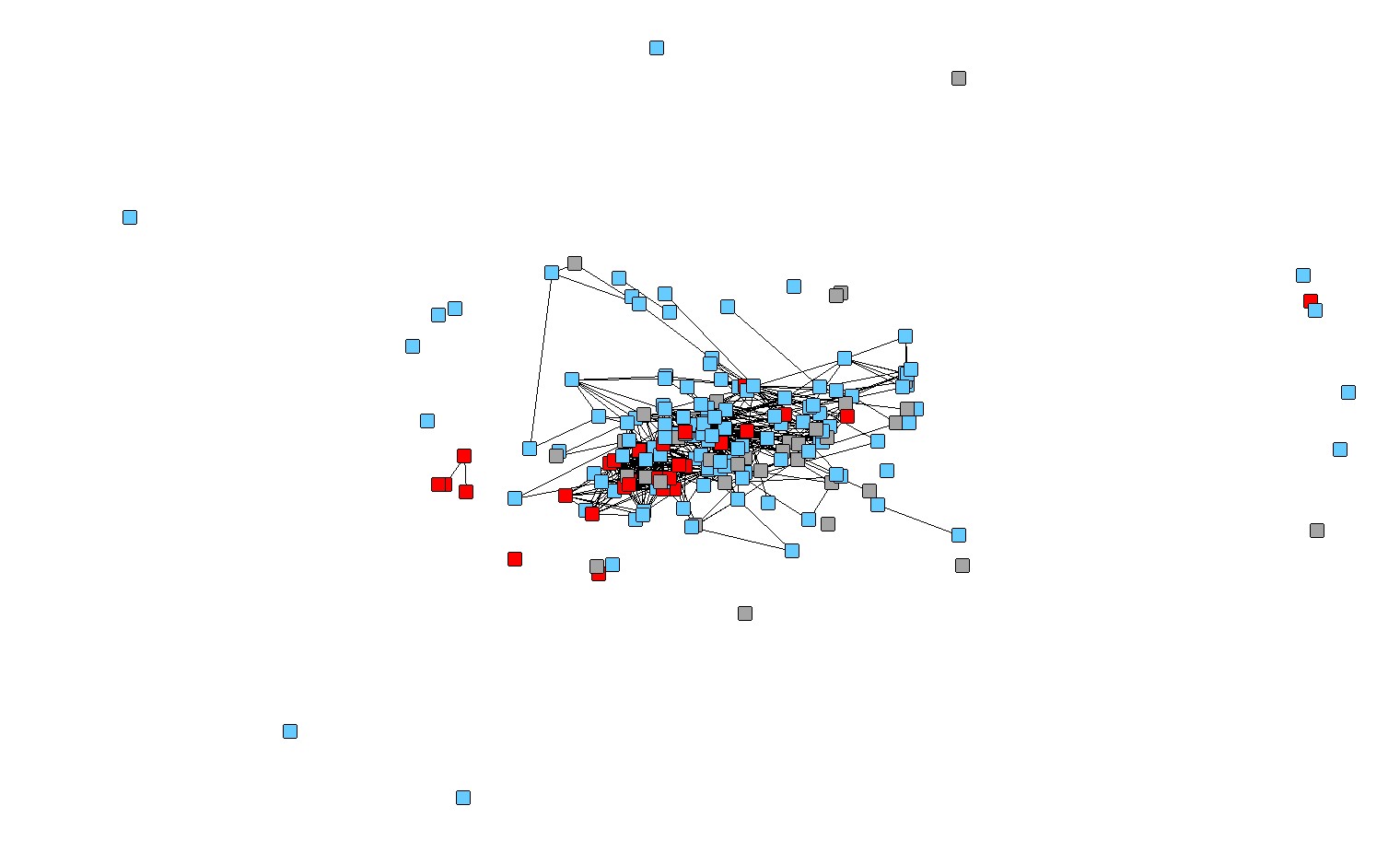 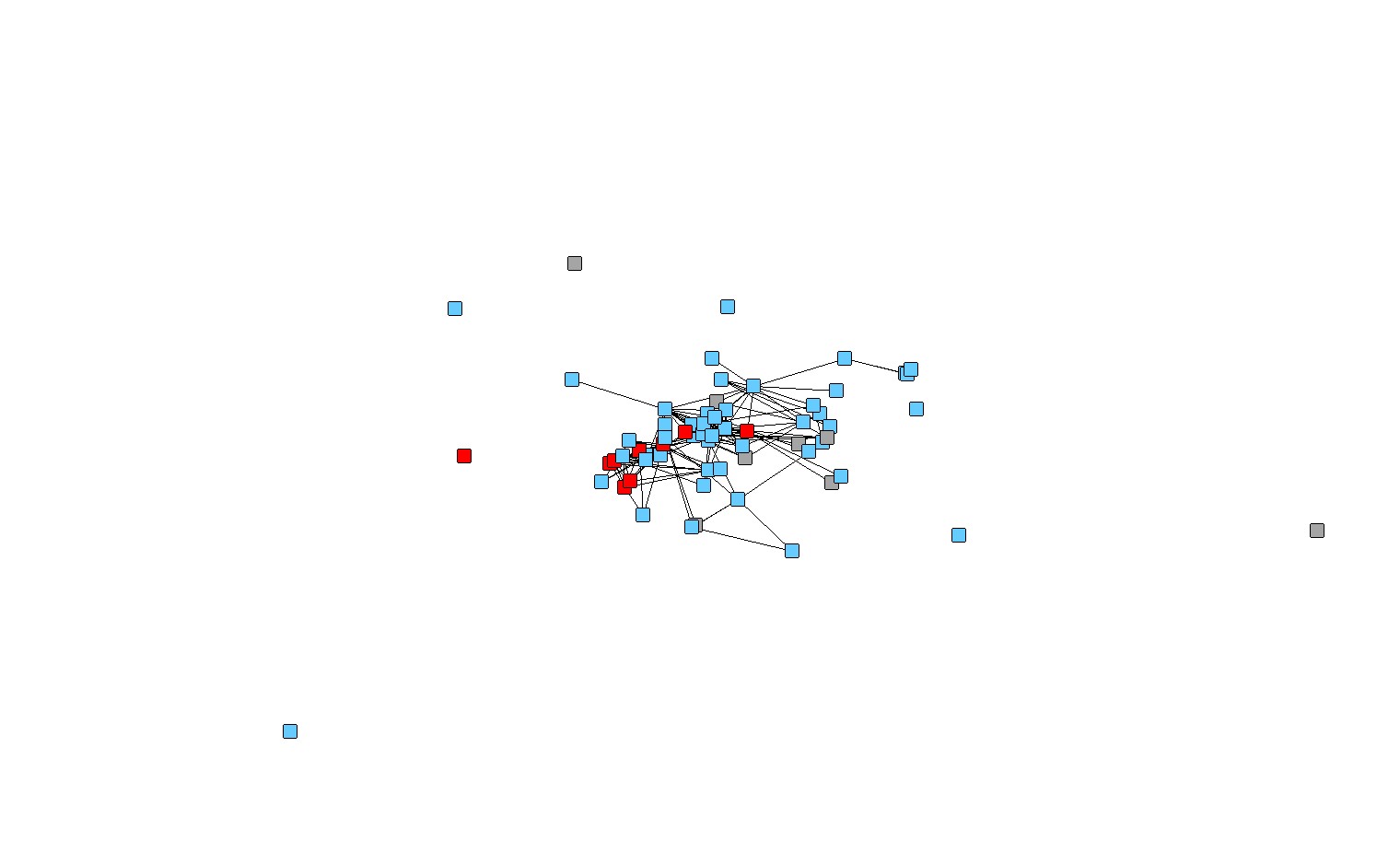 Note that the choice to define connections between users as retweets and mentions is different than the approach used by others exploring Twitter data.  For instance, we might have defined connections as users who followed or were followed by another user.  Our choice to focus on retweets and mentions was influenced by two factors 1) the desire to represent more meaningful connections in which it is clear a user read another user’s tweet or purposefully directed a message to another user, and 2) the lack of availability of data on follower/following status.

NEXT: Explore the Users Conversing About ESSA